If you are following agile then continuous integration is must. I have setup CI/CD in Azure DevOps and I personally found my Angular build is taking lot of time. The npm install step itself takes like around 3 minutes or so to download all node_modules files. If you are using nrwl.Nx monorepo then you will notice your npm install or npm ci step will take around 8 to 10 minutes. Every-time you push the build it will download all of the node packages from npm.org and will spend same amount of time even-though you have not changed their versions. That is waste of time and resources.

Fortunately, Azure DevOps now offers a new build task called cache task (Pipeline Caching). In this article I will give you steps to create a Build Definition by using Cache Task. I will demonstrate how you can speedup your build process more than 50% or so.

After restoring from cache during build time. If I use the node package to run some program it should work lets test it.

How to know cache location in Azure DevOps.

Check the log of npm install or npm ci

In my case it says D:\\a\\.npm which means it is $(Pipeline.Workspace)/.npm in azure devops machine.

In this example it says cache location is C:\\npm\\cache 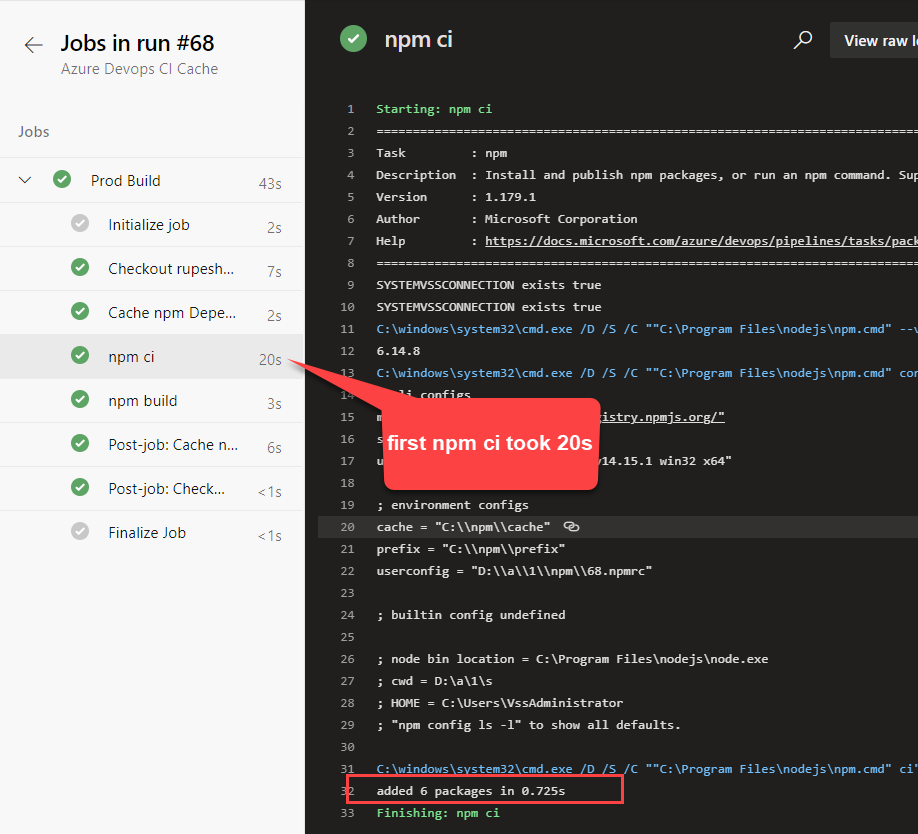 After first time build if you do not change package-lock.json file and rebuild then your build should be super fast even less than a second. 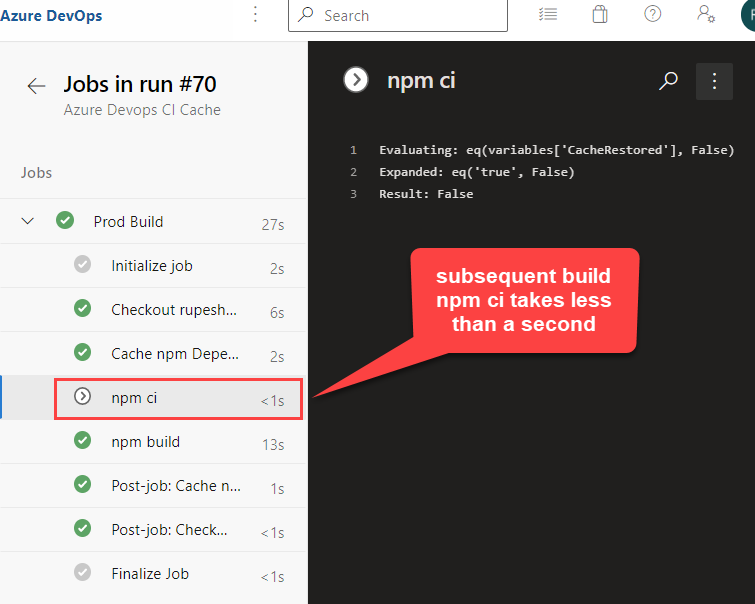 Pipeline caching can help reduce build time by allowing the outputs or downloaded dependencies from one run to be reused in later runs, thereby reducing or avoiding the cost to recreate or re-download the same files again. 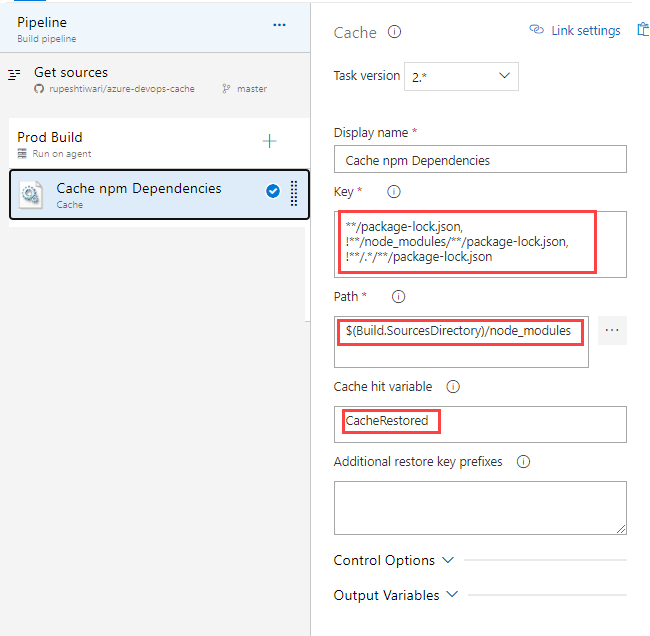 Add new npm task and call it npm build Add your build script from your package.json 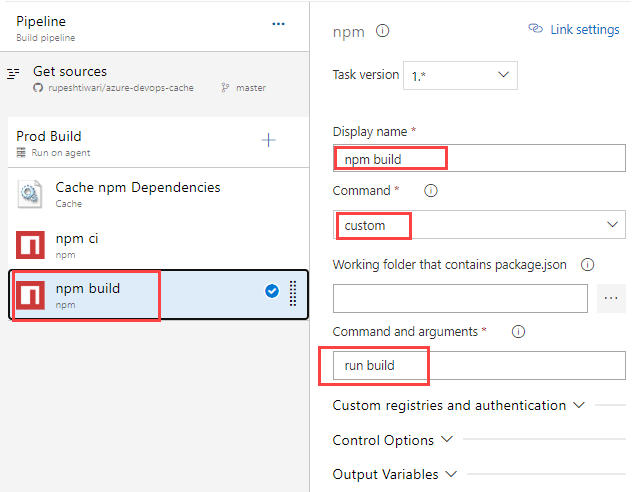 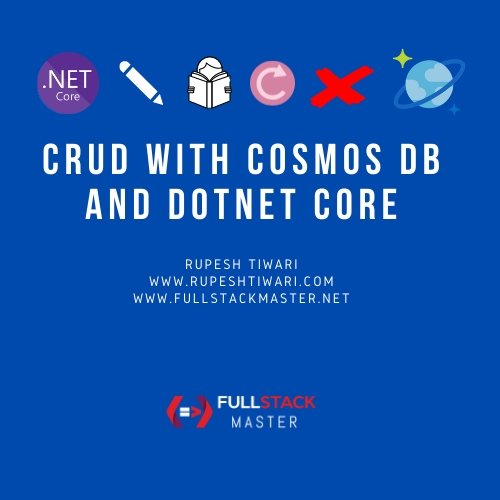 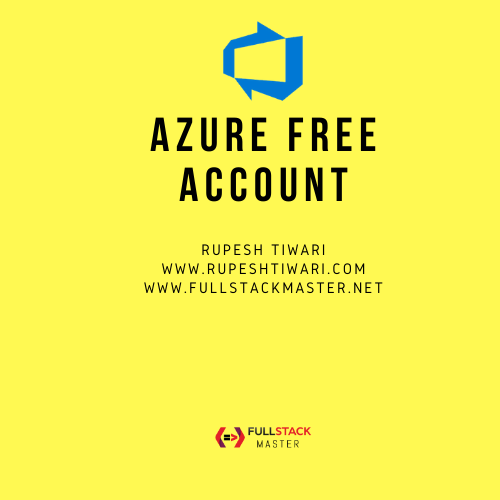 Do you want to learn Azure and afraid of being charged your credit card or getting big bills? Learn this article where I will explain how you can get free... 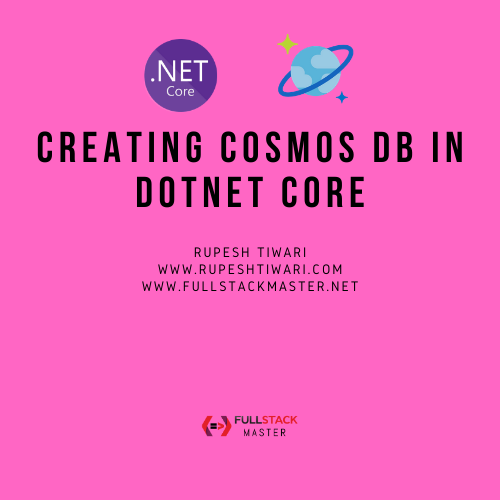 Do you want to create Cosmos DB & Collection from DotNet Core Project? Read this article to create your first .net core project. And write csharp code...