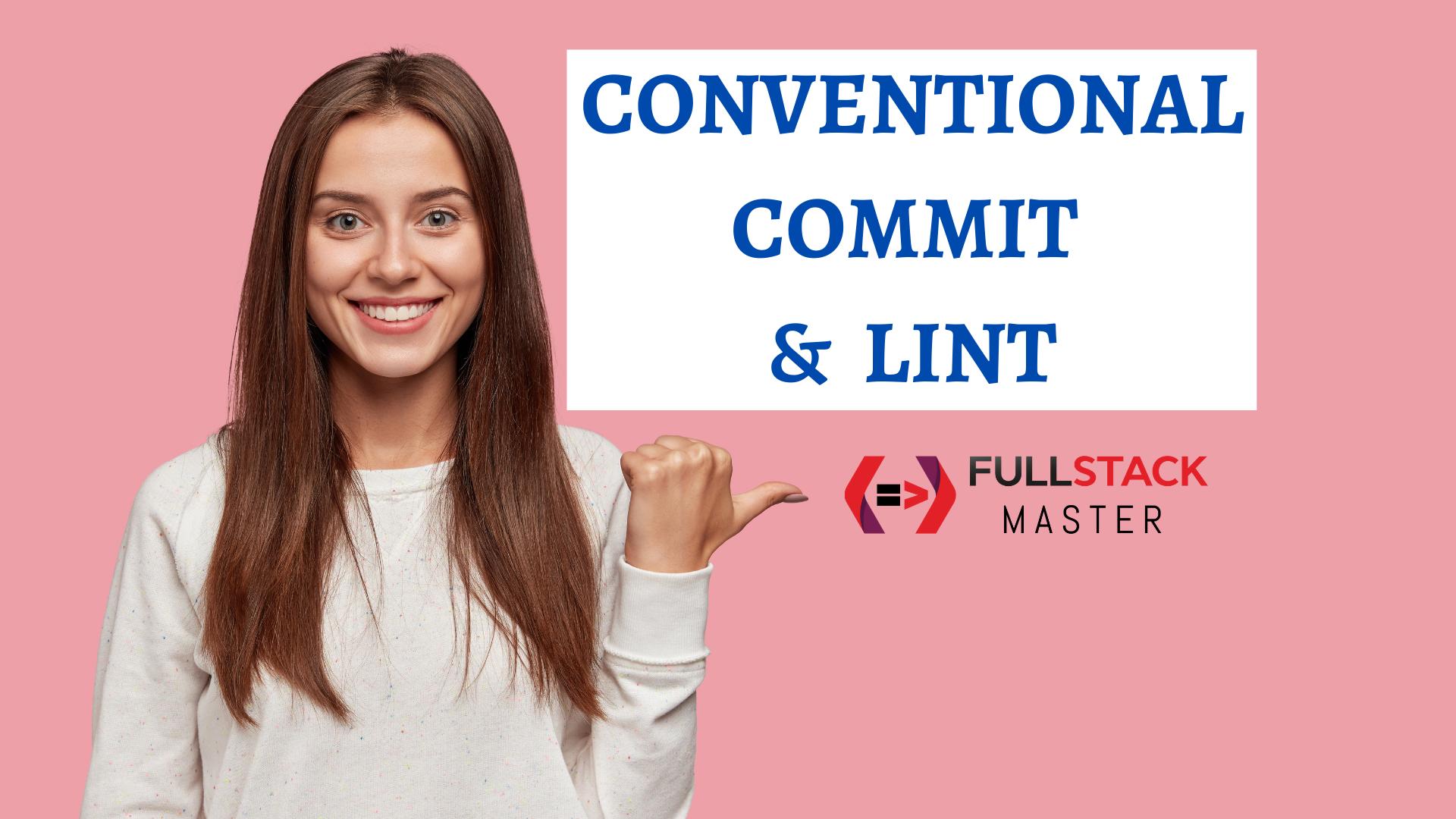 Do you want to follow Conventional Commits and want to enforce a rule such that your team also follows it? In this article, You will learn how to enforce Conventional Commenting rule prior to commit your Angular or Nrwl.Nx Monorepo code in GitHub. Now a days all of open source library like ngrx platform they started following precise rules over how git commit messages must be formatted. This leads to more readable messages that are easy to follow when looking through the project history.

What is Conventional Commit?

The Conventional Commits specification is a lightweight convention on top of commit messages. It provides an easy set of rules for creating an explicit commit history; which makes it easier to write automated tools on top of. This convention dovetails with SemVer (Semantic Versioning), by describing the features, fixes, and breaking changes made in commit messages.

Why is Conventional Commit?

We will use the Conventional Commits specification. So that it will make easy to write automated tools on top of it. Example if you follow conventional commits then you can write some automation to

If you are convinced then continue reading to setup this rule in your angular or any node.js project.

We will use conventional commit to enforce the discipline.

The commit message should be structured as follows:

The header is mandatory and the scope of the header is optional. Any line of the commit message cannot be longer than 120 characters! This allows the message to be easier to read on GitHub as well as in various git tools.

Type Must be one of the following:

The scope should be the name of the npm package affected (as perceived by the person reading the changelog generated from commit messages. Example if you have a project where you have publishable libraries & applications. Then you can use their project names.

The subject contains a succinct description of the change and here is some tips for subject text:

Just as in the subject, use the imperative, present tense: “change” not “changed” nor “changes”. The body should include the motivation for the change and contrast this with previous behavior.

The footer should contain any information about Breaking Changes and is also the place to reference GitHub issues that this commit Closes.

Breaking Changes should start with the word BREAKING CHANGE:` with a space or two newlines. The rest of the commit message is then used for this.

Lets learn how can we automate these rules in our own project such that no team member can violate this rules.

We will use commitlint node package to enforce the constraints for commit message format.

We will also use husky to run the linting rules before commit.

What will happen here is that every time a commit is attempted, it will get linted based on the conventional commit message rules. The developer will get an error if they deviate. This is painful to start with but it becomes second nature after a while! 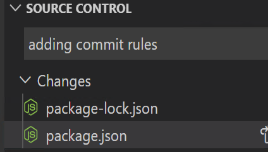 Now you should be able to commit your code.

Note we can successfully commit and push our code.

Now you learn how can you use conventional commits and enforce this rule in your project. In my next article I will explain how can you apply some automation on this project. Like bumping package.json versions automatically, generating change log etc. So stay tuned.