There are many different paradigms available to explain this pattern. However we are not choosing a regular one as its bit difficult to understand. Let’s understand it with easy one, say we have requirement where we want to have multiple instances and want to save memory as well. In this scenario developer can use prototype pattern. Whereas module pattern is also memory efficient but it has single instance only. So whenever we want to have class and also want to save memory we go with prototype pattern.

Please visit our GitHub code base https://github.com/rupeshtiwari/javascript-concepts to get the code snippet for this article. Snapshot below: 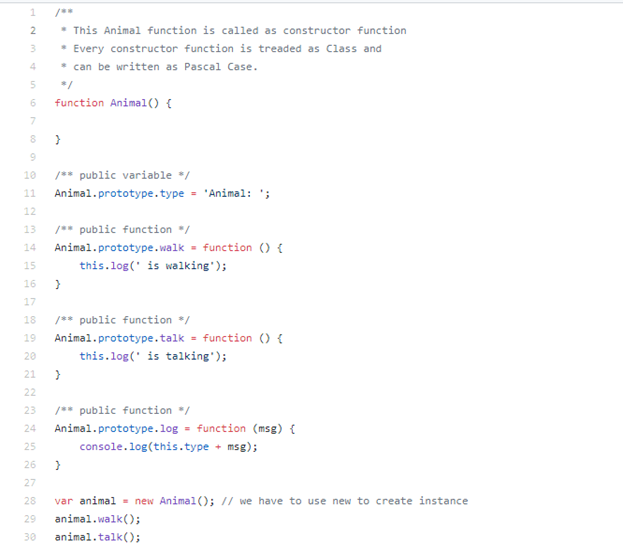 What are the two reasons that you may see the message: “There are no offers available in your region or country at this time”?